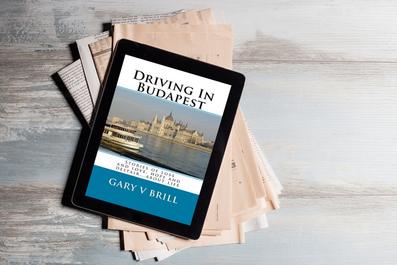 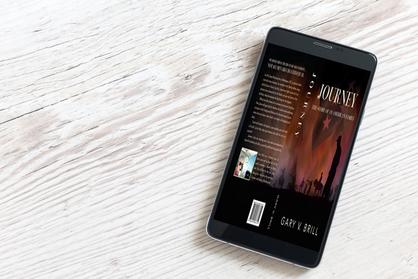 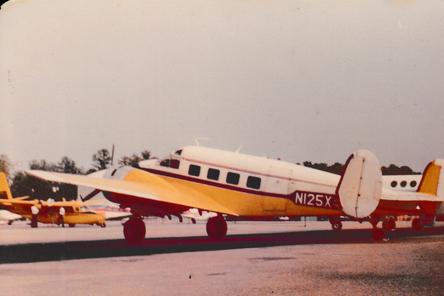 Two of the coolest birds I flew back in the day. On the left a Beech-18 or Twin Beech to any old pilot. Flew her on the mail out of RIC circa 1975. On the right is the best iteration of the venerable Douglas DC-8, the model 73, a real delight to fly. Some wags referred to her as the "Quadrasaurus Rex".... 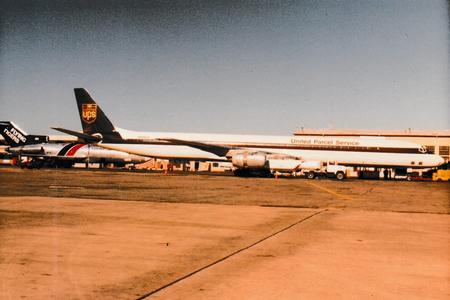 I'm up to somewhere around DAY # 15 working on the current project, the second volume in the JOURNEY series that follows suceeding generations of the Woodman family as they grow along with America. Those who have read the first volume will recall the year it ends......well, the story continues five years later after James.......you'll just have to wait!! I am hoping to have a first draft completed in the fall. I am still doing an average of 1,000 to 1,300 words every weekday. I haven't been able to work EVERY weekday due to family obligations or an unexpected stay in the hospital last week. That will DEFINITELY take the wind out of your sails, so to speak!

During my recent downtime, I re-read the last 100 or so pages of Niall Williams' "THIS IS HAPPINESS" which is about as close to a perfect book as has been written. It speaks from such a special place. I cannot recommend it highly enough.

I also said it was one of the two best books EVER written, that is in my ever so humble opinion. Anybody out there care to guess what the other one is?? You have most likely never heard of it, if that helps.... GB Shaw called it "the best book ever written in the English language," so I'm not the only one who liked it!!!!

Just a quick reminder that 100% of the royalties from the two books will go to charity until 7-4. So, help a kid get fed or a black kid get a college education by reading two good books!! They are FREE on Kindle Unlimited, so what do yo uhave to lose!!!!

On another important note, the bride and I had our second jab two weeks ago, so are feeling better about some limited traveling soon. Of course we will still wear a mask and keep a distance because we're not stupid, or selfish, or emotionally disturbed (at least not in any OBVIOUS way!) So get out there and get the jab as soon as you can. It's the patriotic, caring thing to do!!! Happy Trails for now!!